Looking for primitive survival schools around your area?

You may have watched all kinds of survival videos on the discovery channel, talking about how to live in the wilderness and how to gain the right survival skills.

It’s easy to say that you can apply the same things when its already there, but what happens when there’s an emergency and you know nothing about survival? what will you then?

Learning how to survive in nature and alone in the wilderness could be a terrifying experience for any beginner, which is why it’s important to gain the right skill sets and outdoor skills.

There are plenty of skills you could learn at a wilderness survival school that you cannot pick up anywhere else like – winter survival, primitive cooking, plant medicine, earth living, edible plants, first aid, knife making, stone tools, desert survival, bushcraft skills, adventure courses, dual survival, and a long list of others. 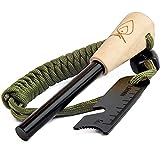 Attending a survival training school will help you learn all the survival skills you need to make it in any forest in case of an emergency.

Get enticed yet? If so, lookin for a proper primitive survival school may be the perfect place for you!

At primitive survival school, you will learn how to live off of the land and find shelter in even the harshest environments.

You will also learn how to start a fire without any modern tools, and how to find food and water in nature.

If you are interested in learning these skills, read on for more information about primitive survival schools! 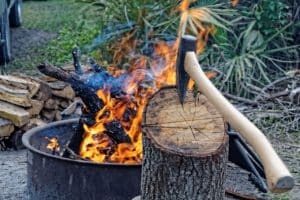 Okay, so when think about survival in the wild, the first thing that comes to mind is usually how to eat or how to build your own fire in case of an emergency. When it comes to primitive survival schools, many survival schools now a days teach you about the basics of wilderness survival and that includes building a fire.

Fire is the key to any survival technique

Fire can also help you cool wild edibles, purify water, provide warmth, signal rescuers, provide light, and give you the much needed comfort you need when you feel alone in the wilderness.

Fire can also keep nearby predators at a distance, so this skill is a must have and should be the first thing you look for when enrolling in a survival training school.

As part of a survival schools course, survival programs and its survival instructor will often teach students about the importance of bringing the essential items to create a fire. 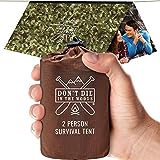 Each and every person who goes into the outdoors should have at least be knowledgable in creating fire through two ways:

In a wilderness survival school, the lead instructor will teach you how to collect firewood.

They explain as well how having a few small fires at a time is better in terms of providing heat as compared to a larger one.

They also have longer classes on how much fire wood you need to collect through out the night, how to conserve fuel by making a “star fire”, where the each end of a log meets in the fire, and how to push them inward to create more fuel.

After learning the basics of wilderness survival, you will be confident to walk into the woods and survive indefinitely.a 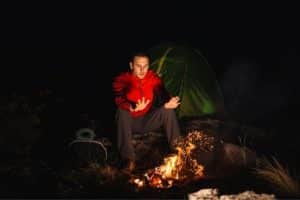 Here’s another useful skill that a survival school will be able to teach you – How to build shelter while you are out in the woods.

Importance of Shelter in Survival Training

Shelter is considered to be one of the most important survival skills you could learn, because it’s used to protect your body from exposure from the rain, sun, snow, or wind.

As a general rule of thumb in wilderness survival, anything that adds or takes away from your body temperature is what’s going to be your enemy.

Survival courses in a wilderness awareness school also talks about how to wear the right clothing for when you go camping, which normally include hats, thermal body suits, and how to keep your clothes dry by wearing layers.

Survival courses also explain that layers trap air into your body and make your body warmer as compared to wearing something that is already thick to begin with.

They also mention not to put all of you energy into making shelter if you could already find a place to take shelter in that you do not have to build with your bare hands.

Survival school will also tell you how to build a clean and quick shelter if you cannot find one that is suitable to sleep in for the night incase of an emergency.

Survival training is also very hands on, as they will also provide scenarios in which you will need to use a space blanket to prevent dampness in some areas to insulate your shelter, which is one of the most useful primitive skills you can learn in wilderness survival.

Best Survival Schools To Try Out 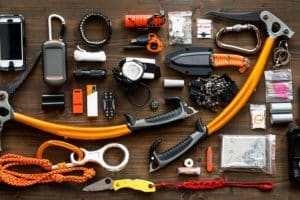 Here are a few other schools that offer primitive skills and survival training that you may find useful: 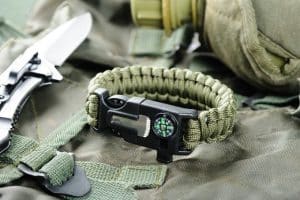 A college approved and GI Bill-approved, Jack Mountain Bushcraft School was founded by founder and anthropology student Tim Smith in 1999 and has since expanded to include other colleges and universities.

This school has a history of continuing to offer everything from short-term skill-focused courses, long-form immersion excursions, and 5-year-old intensive training programs.

We offer their canoe expedition training course which combines a trainer and students on an expedition of a whole weekend and is designed as a practical way to get the basics of the wilderness.

The course includes wilderness survival, navigation with topographic maps and how to navigate. Location: North Maine Prices: $180-12750 Plus Offerings: 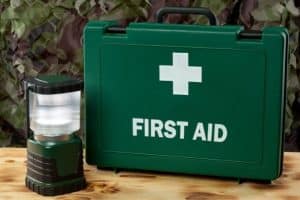 Boulder outdoors survival school (in Utah – not Colorado) is based in the mid-60s. BOSS began when a college student at YU, Professor Larry Dean Olsen, began sending college students into deserts to show them what nature and their place are on earth.

Over the past 50 years Boulder Outdoor Survival School became the largest school in the United States with a global audience.

BOSS is a highly competitive training organization with a wide range of courses for all levels from desert survival to navigation. The marching has no limit on its length. 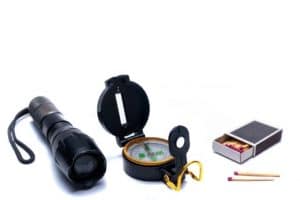 The Thomas Coyne Survival School is an educational institution for Marine Corps SPECWAR members and for the public. T

hey are considered to be among the finest in the country and the rest of the world too.

They offer more than 15 courses, split between California and Alaska’s wilds and cover everything from basic survival skills to complete immersion in the rugged nature.

Nevertheless, the courses have been designed for professional outdoor enthusiasts as much as they were for car camper novices, because the quality instruction was outstanding. Locations: California, Alaska Prices: 05 – $1800+ Offers:

A while back Discovery Channel ran an episode titled Dual Survival. This movie features two expert survivalists who work on weathering a wide variety of environments.

Cody Lundin, founder and operator of the Australian Indigenous Living Academy, grew up in this partnership.

He runs his survival academy in northern Arizona called Aboriginal Living Skills School. It’s an excellent place to learn outdoor skills and a very good place for the winter and desert survival as well. 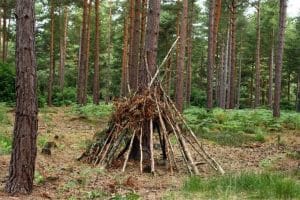 Tony Nester has written eleven novels and contributed regularly to Outside Magazines for many years.

He has acted on countless television shows including Discovery and the NBC travel channels. Tony founded Ancient Pathways in 1989 with guest instructors Mike Masek and Billy Downey concentrating on the outdoors and wilderness skills in Arizona.

With over 30 years of experience in practical survival, these programs will introduce you to the diverse habitat of the deserts and provide tools to protect yourself or the others who are accompanying you in this harsh environment. 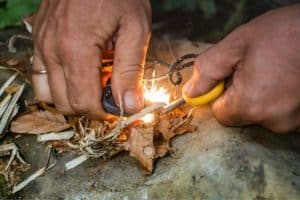 Since 2008 Byron Kern’s Survival School has provided public training in wilderness survival from its headquarters in northern Georgia.

The firm’s founding director Byron Kerns has an extensive historical background. He has taught public education since 1996 and prior to that he worked as an Air Force SERE instructor at UT.

Despite this, Mr. Kerns has been described as extremely humble and caring and – most importantly – highly knowledgeable and competent. 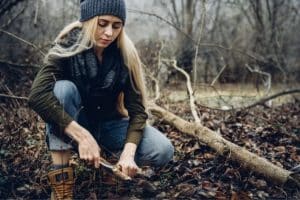 The survival school is led by former U.S. Air Force SERS Instructor, and by Kern protege Erik Kulick. CNN, The Associated Press, Daily Mail, and other major news outlets have all sung their praises.

This is based upon practical skills that a person can easily use to solve emergencies. In addition, the organization also offers private instruction in small groups, classroom lectures, training and adventure trips.

Is there any safe survival school in Northeastern America that is accessible to the public? Pennsylvania. 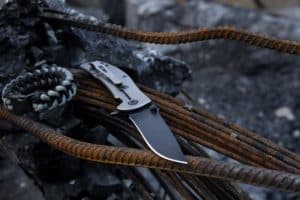 A number of his books have also been included on New York Times bestseller lists.

Despite the fame Canterbury continues making time for a teaching position at the Pathfinder School in southern Ohio. 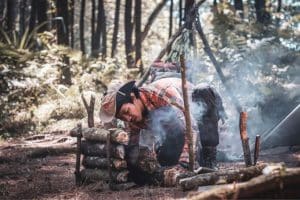 Earthwalk Northwest primarily works in view of Washington’s majestic Mountain Rainier. The course does not only offer valuable wilderness survival skill training but also offers a broad awareness of the world around us. It is hoped with this approach that humans can help them in a better condition. 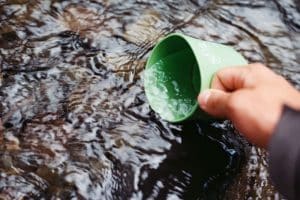 If a young girl or woman wants to avoid the macho behavior that comes with life training, take note. 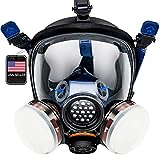